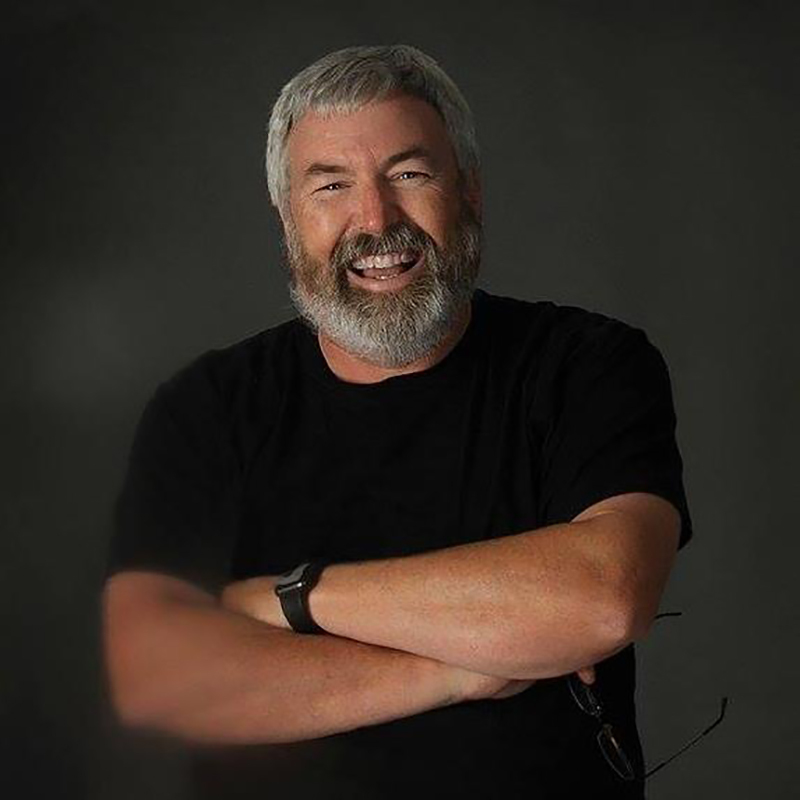 Biography Exhibitions
Craig Colvin is an award winning photographer and educator based in San Jose, CA. Craig's primary focus is using the human body as art. This is expressed in many forms but his goal is to use the body to mimic the shapes and curves that are found in nature. This might be the gentle slope of a sand dune, a curve of a rock, or the rolling hills of a mountain range. Making a body conform to natural formations re-enforces this similarity between the nature of the body and the nature of the land.

The world's best in provocative art

Straight to your inbox

Let us show you something you haven’t seen before. Welcome to Art Provocateur Gallery.

By clicking "Join Now" you acknowledge that you are 18+ years of age and agree to receive the Art Provocateur Gallery newsletter from which you can unsubscribe. You agree to APG's Terms of Use and Privacy Policy.